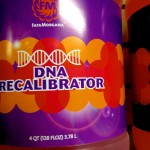 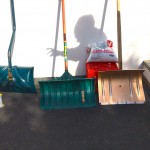 Eduardo and his boss Larry, had, what might diplomatically be described as a tempestuous relationship. Tempers flared. Ashtrays, coffee mugs or whatever was at hand were hurled across the room as arguments sparked white hot. Mostly, it was the rosewood paneling that took a beating.

Despite the fact that Eduardo attended first Trinity, then Harvard on a scholarship, and furthermore, majored in Medieval literature, he insisted he had a feel for what the “common man” would stop to watch in terms of ads. Larry had time and wisdom on his side. They argued about taglines, consumer insights and what was funny, cheesy or passé. Just when it seemed that one or the other would end up strapped to a gurney headed to the ER, Eduardo emerged with a clear vision of what needed to be done. Though the drama took its toll on the staff, the combustible duo boasted a winning streak that was unparalleled.

On the night of the industry awards ceremony, Eduardo had a strange twinkle in his eye, which made Larry uncomfortable. He’d seen that look before and it generally heralded a stinko idea — one that was so far “beyond the Pale” as Larry liked to say, that it gobbled up hours of heated discussion. Sure enough, when Eduardo and Larry’s names were announced as winners of this year’s coveted prize, Eduardo was no where to be found. Instead, a sexy Latina stripper clutched Larry’s arm and directed him to the stage. She stepped towards the mic, introduced herself as Sofia, formally Eduardo, and asked Larry sweetly if he would unzip her dress so that the audience could see what a magnificent body she now had.

Eduardo thought this was hysterical. Larry was humiliated and fired Eduardo on the spot. Eduardo got a job flipping burgers that he kept for two months before heading back home to find his inner muse.

(Photo and Sculpture by Tim Duch) 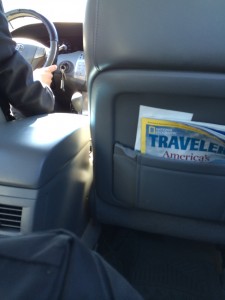